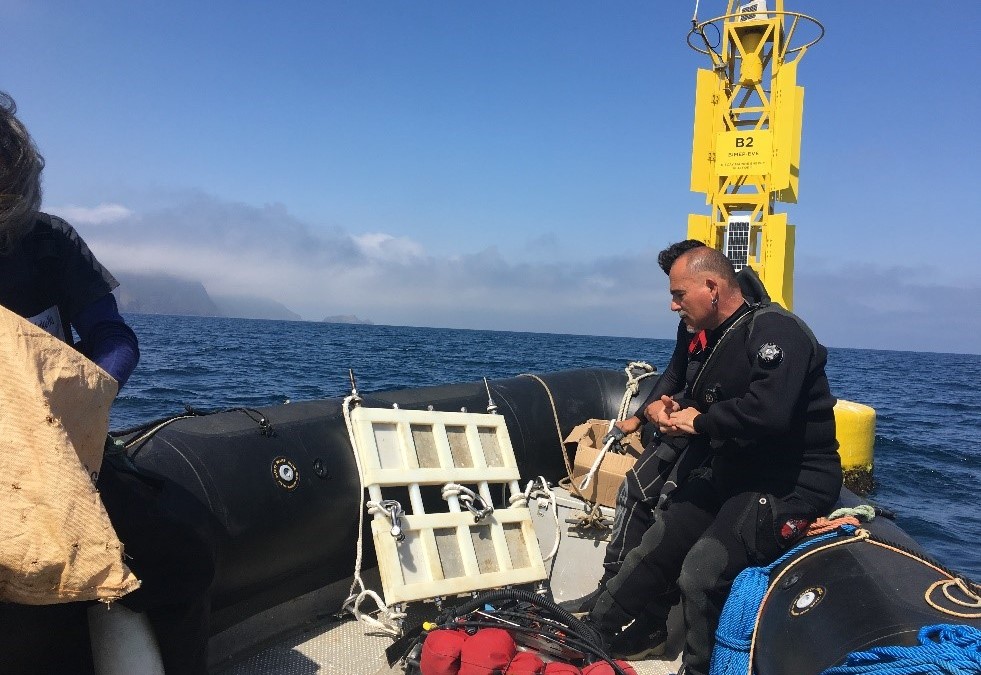 Closing Set of samples is introduced in the sea, object of study of fouling and corrosion within the framework of the OCEANIC project.

The international consortium of the OCEANIC project is working on the development of ecologically viable solutions for the protection against corrosion and fouling of tidal generators, better known as WECs (Wave Energy Converters).

On June 26 of 2018, last field trials were started on the Bimep platform. The same of the others consists of two frames, one of the with eight samples and the orders with seven panels, so, a 15 total of samples, twelve metallic panels and three plastic panels.

At the end of September panels will be extracted and fouling and corrosion (in metallic panels) will be analyzed. We are in the last line of the project; the final conclusions of the project will help us to define the type of coating that we must use to minimize marine growth and corrosion.

The deployment of the testing plan has been possible thanks to the support of SPRI, EVE, SWEA, CDTI and FCT, through OCEANERA-NET (Ocean Energy European Research Network) under reference OCEANERA/0005/2014.oceaneranet.eu 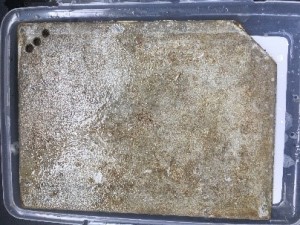 Pictures: The moment of installation of the samples in buoy 2 in the Bimep.